How OmniPork is made

Our game-changing OmniPork is designed to be an all-purpose, plant-based pork analogue that is both nutritionally superior and environmentally friendly.

An Industry Overdue for Disruption

Today’s livestock industry contributes more carbon footprint than all transportation combined. It is an extremely inefficient way to produce food in terms of water and land efficiency. Global deforestation can be directly linked to the need for land. It is also one of the main sources of soil and water pollution. An estimated 1.29 billion metric tonnes of waste is produced by the Chinese pork industry per year. In North America, the “dead zone” in the Gulf of Mexico is an oxygen-depleted ocean caused by nitrogen and phosphorus pollution that comes from the hog industry.

Besides the devastating damage to our planet, according to the International Agency for Research on Cancer (IARC) under WHO, processed meat and red meat are classified as a carcinogen. The excessive use of antibiotics is another alarming health risk to meat eaters, as 80% of antibiotics is consumed by the livestock industry.

Of all the meat consumed in the world, nearly 40% is pork.

While Western countries mostly look at chicken or beef as their main protein source, in Asia, particularly in China, pork is by far the highest consumed meat. In fact, 65% of meat consumed in China is pork. The ratio of pork-to-beef per capita consumption in 2016 ranges from 2.2:1 in Japan, 2.4:1 in Korea, 3.8:1 in Singapore, 6.8:1 in China/Hong Kong/Macau to a whopping 10.8:1 in Vietnam.

According to a recent survey, 70% of interviewees believe that the condition of many pigs kept on factory farms are both upsetting and wrong. With all the health and environmental devastation from meat, the food industry is overdue for massive overhaul. Change is already happening in North America and Europe, but it has been largely missing in Asia, home of 60% global population. In China, 85% of those surveyed said they would now consider changing their supermarket or shopping location.

OmniPork was developed by OmniFoods, a food-tech company launched by Green Monday. Our experienced food science team in Canada developed this innovation based on extensive research on Asian cuisines and culinary practices. OmniPork is the all-purpose solution of Green Monday - a diversified and innovative social enterprise model - to promote shifting to a plant-based diet as a crucial means to tackle global warming and food insecurity. Green Monday was established in 2012. By working with companies, restaurants, schools and various parties, we have effectively increased awareness towards plant-based lifestyles. According to a survey released by an international consultant in Dec 2018, the number of people in Hong Kong practising flexitarianism has reached 1.75M. 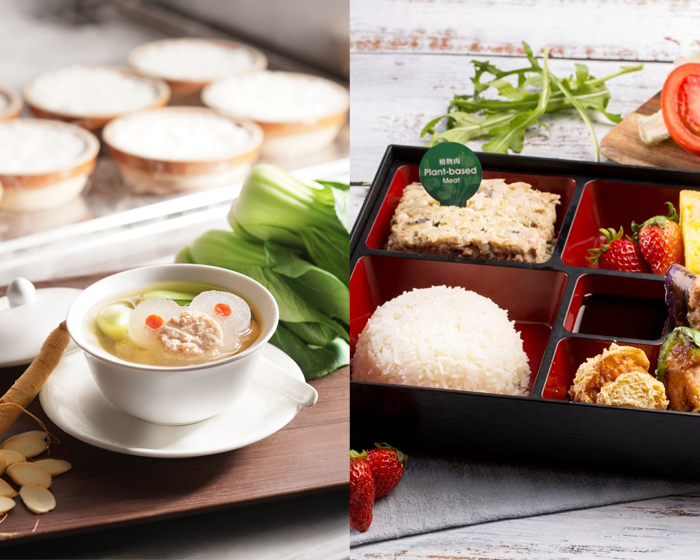 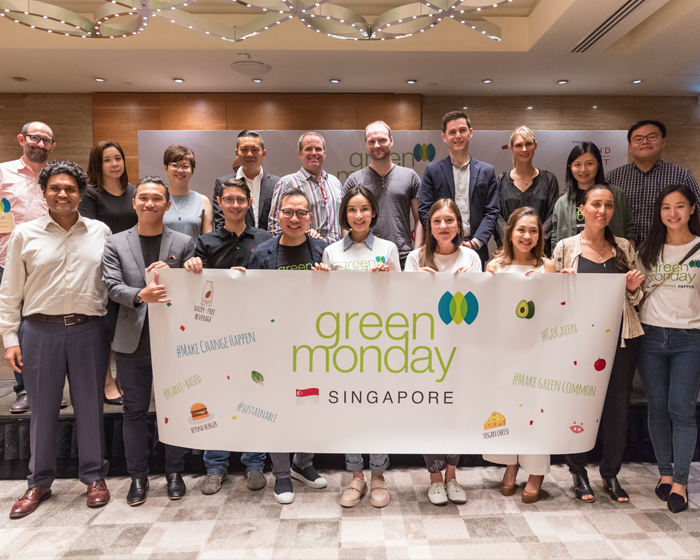 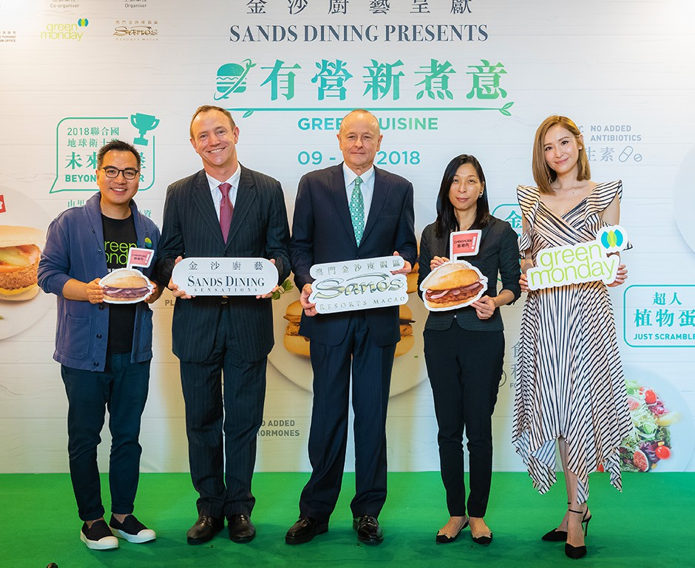 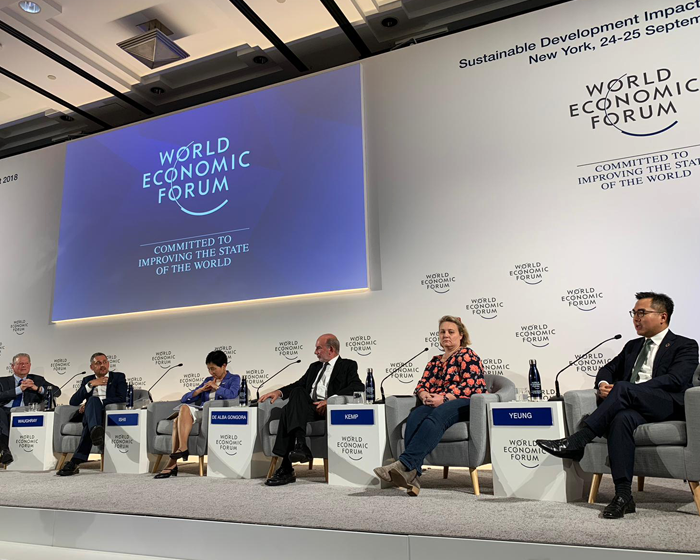 David Yeung, founder of Green Monday, was awarded the "Social Entrepreneur of the Year" by The Schwab Foundation, sister org of the World Economic Forum 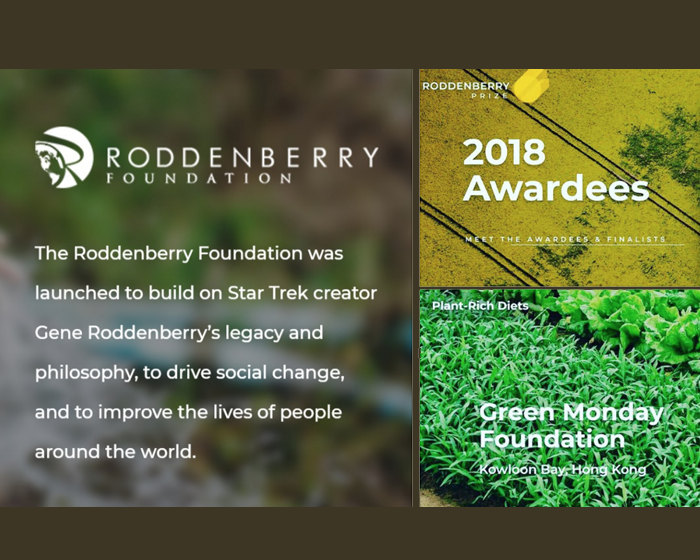 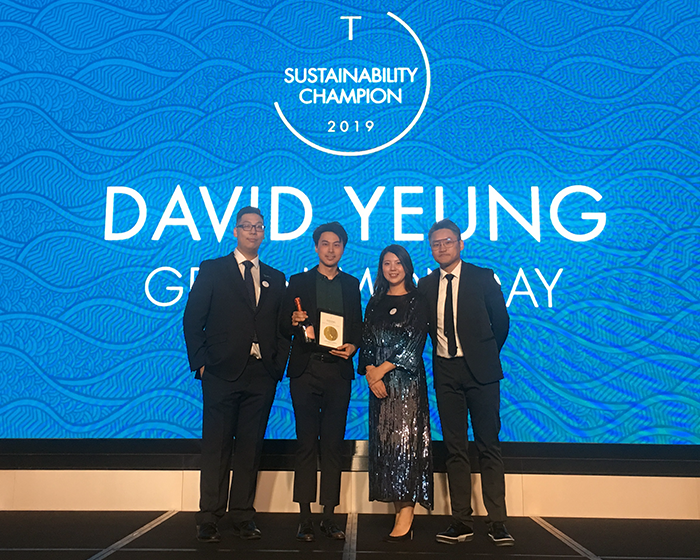 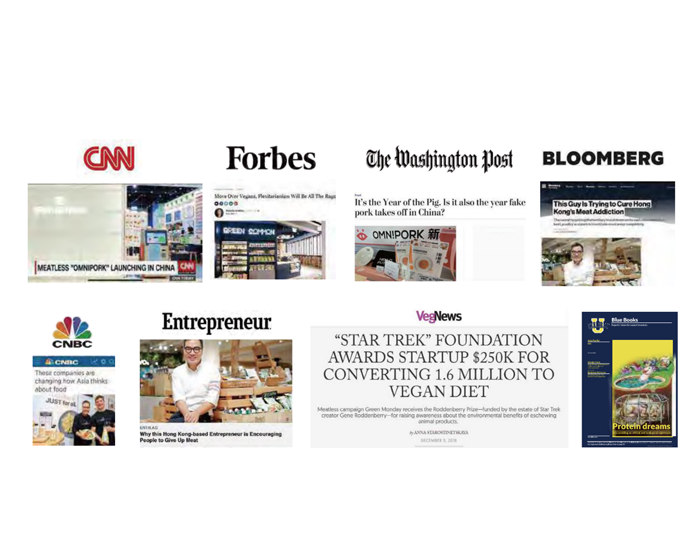 Green Monday has been reported by international media such as CNN, CNBC, Bloomberg, Forbes, Reuters, Washington Post, just to name a few.